On May 5, 2017, Jeff and Tara received the devastating news that Jeff has ALS (Amyotrophic Lateral Sclerosis,) which is also known as Lou Gehrig’s disease.  It is a disease that destroys nerve cells and causes disability. Doctors do not know why ALS occurs and the disease is fatal.  There is no cure.  ALS often starts in the hands, feet or limbs, and then spreads to other parts of your body. As the disease advances and nerve cells are destroyed, your muscles progressively weaken.  Over time, ALS paralyzes the muscles you use to swallow, talk, and even breathe. It is a progressive disease that affects the motor neurons reaching from the brain to the spinal cord, which controls muscles throughout the body. Over time, the brain loses its ability to control muscle movement due to the death of these motor neurons. The average life expectancy of a person with ALS is two to five years from the time of diagnosis.

Jeff’s first symptoms started in December of 2016 with weakened muscles, which led to a series of tests and consideration of injuries.  In March of 2017, the neurologists mentioned the possibility of ALS.  In May of 2017 it was confirmed by the Mayo Clinic. As of right now, Jeff’s hands and arms have been the most affected part of his body.  He is no longer able to pick up his boys, hold a gallon of milk, open a bottle of water, button his shirt, mow the grass, or push a grocery cart.  He has been seeing doctors at the ALS clinic in Indianapolis and the Mayo Clinic in Minnesota. 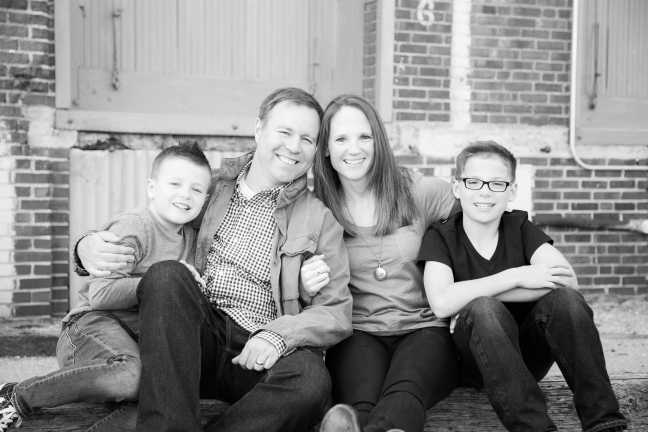 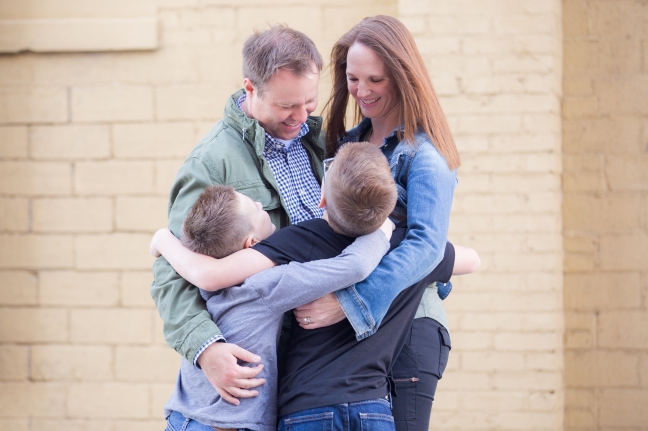 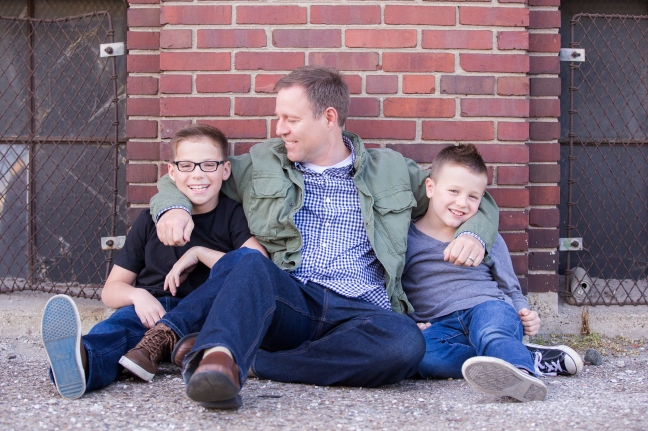 Thank you for journeying with us as our family fights and overcomes the daily challenges of Jeff’s diagnosis with ALS…come what may.  We appreciate your love, support, and prayers more than you know!